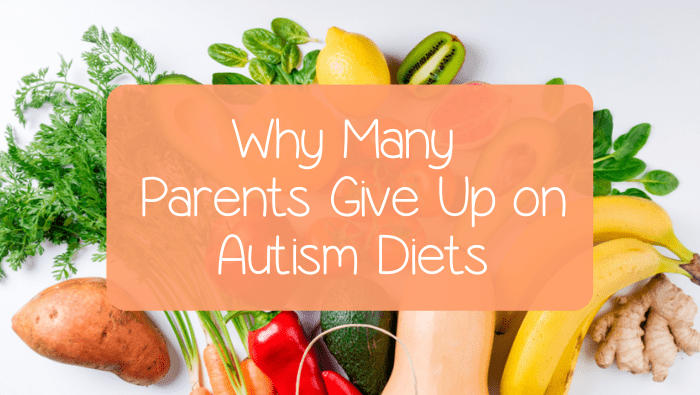 Why Many Parents Give Up on Autism Diets

As I reflect on how far my child on the Autism spectrum has come while being on an Autism Diet I can’t help but get a little emotional. I wonder what might have happened to him if I didn’t take a step back and look at the whole picture instead of following mainstream practices. I followed my path about 7 years ago and decided to focus on nutrition for a better quality of life for my son.

I often sit back and think about the exponential rate of Autism and how many families are being affected by an Autism diagnosis. Many parents are trying different therapies and when they have had enough, they simply give up. The one therapy that has been proven time after time to benefit our autistic children is nutrition therapy. Many people refer to this as being on an Autism Diet. This is one of the most beneficial therapies that many parents are refusing to continue and many won’t even give it a try.

When I first was told that I needed to focus on nutrition and place my son on an Autism Diet, I remember feeling like I would not be able to do it. I had so many thoughts running through my mind; however, I knew that if I didn’t do something he would suffer. So, I decided to take matters in my hand and focused on his nutrition which in return has paid major dividends.

Parents, I am here to tell you that if you are one of those people who have given up on nutrition, Autism Diet, then you might want to give it another try. It definitely should be at the top of your list of therapies you MUST do for your child on the Autism Spectrum. After being around so many other parents and hearing the major complaints about Autism Diets, I would like to share with you my 3 reasons why many parents give up on Autism Diets.

I remember the day when I was told to shift my focus on my son’s nutrition. I must say it was like receiving news that my son would never eat again. I was scared, lost, and confused mainly because they told me what to do but not how to do it. The doctor told me that I needed to look into putting him on an Autism Diet but that’s about all. Giving this information to someone that had little knowledge about nutrition is not a good feeling. After going through this myself, I know that many of you are not putting this therapy at the top of your list because you lack the knowledge just like I did on what to do and where to even start.

Time was something that I remember thinking about when I was told that I needed to focus on my sons’ diet. Many of us are working parents, and to be told that you will have to cook meals at home every day for your child can be pretty scary. I remember fearing that I would not have time to do this for my son. When would I have time to do everything that was required on his Autism Diet when I barely had time to get him to all of his therapy sessions?

The day I decided to start the Autism Diet on my son, I felt like I was the only fish in the Atlantic Ocean. I felt so alone out there trying to figure everything out on my own. Not many people were brave enough to implement an Autism Diet for their kids. Whenever I would ask someone to join in and do it with me, they would chicken out. I felt helpless and lacked the support system that would have benefited me. I know many of you are out there feeling the same way as I once felt. You are afraid because you don’t want to be the only one out there doing an Autism Diet.

For each of the areas above that most parents give up, I would like to share what you should be doing instead of giving up on a therapy that is proven to be beneficial to any child on the Autism Spectrum.

First of all, I would like you to take the words “Giving Up” out of your vocabulary. Why? Because I have witnessed with my own eyes how powerful this therapy was for my son. I wouldn’t want anyone to give up on something that could save them future pain and heartaches.

Secondly, if you fear lacking the knowledge, then what you want to do is shift your mind to becoming a student again. This is what helped me to not give up on my son. I started to learn as much as I could about the reason why Autism Diets are beneficial as well as how I could start doing it. I listened to a podcast, YouTube videos, took Udemy classes, and read so many books on the topics that I needed to know about how to be successful.

Time is not on our side. I am sure you have heard this before. Many of us are busy with a lot of other things going on in our lives. We hate to even hear of adding more things to our plates that would require more time. I must say that this is one thing all of you should be making time for. What helped me in this area was being more mindful of how I was spending my time throughout the day. I started to make a schedule of everything I had to do and incorporate time for making healthy meals for my son. I would batch cook or whatever it took to make sure he had what he needed to eat while he was on the Autism diet. Later, time was not an issue because I factored it into my schedule and everything worked out great.

Finally, when it comes to support, I found that having support from a friend who might not be as determined as you are to do the diet can be hard. I remember starting my son on his diet with another friend of mine who had a son on the spectrum as well. She eventually gave up and I was left alone with no support to figure it out on my own. My advice would be to join a group of like-minded motivated individuals that could serve as your support system. Having a support system is key to being successful. I find that you learn new ideas from people that are on the same road as you. It is great to be able to connect and share ideas with others and know someone is there to help you if you fall.

Now that you have my top 3 reasons people give up on Autism Diet, I would like for you to evaluate your child’s current nutritional status. If you are one of those parents that fear taking the next step and putting your child on an Autism Diet, I am here to tell you it is simpler than you think. It doesn’t have to be a stressful event.

Throughout my journey, I have learned so much about nutrition. I am now a Nutritional Therapy Practitioner and creator of The Nutritional Spectrum with a mission to help as many parents as I can be successful in nutrition.  If you are one of those parents that are looking for help please sign up below to receive my future newsletters and a free PDF filled with nutrient-rich snacks for your child on the autism spectrum.

Join other parents who are raising children and learn simple tips to help transform your child into a healthy happy child. Once you register you will receive my free PDF with Nutrient-Rich Snack recipes your child will love.

Join other parents who are raising children and learn simple tips to help transform your child into a healthy happy child. Once you register you will receive my free PDF with Nutrient-Rich Snack recipes your child will love. 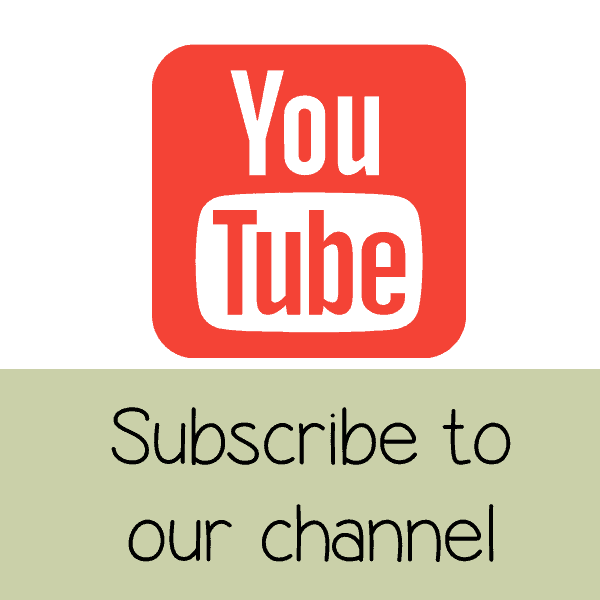 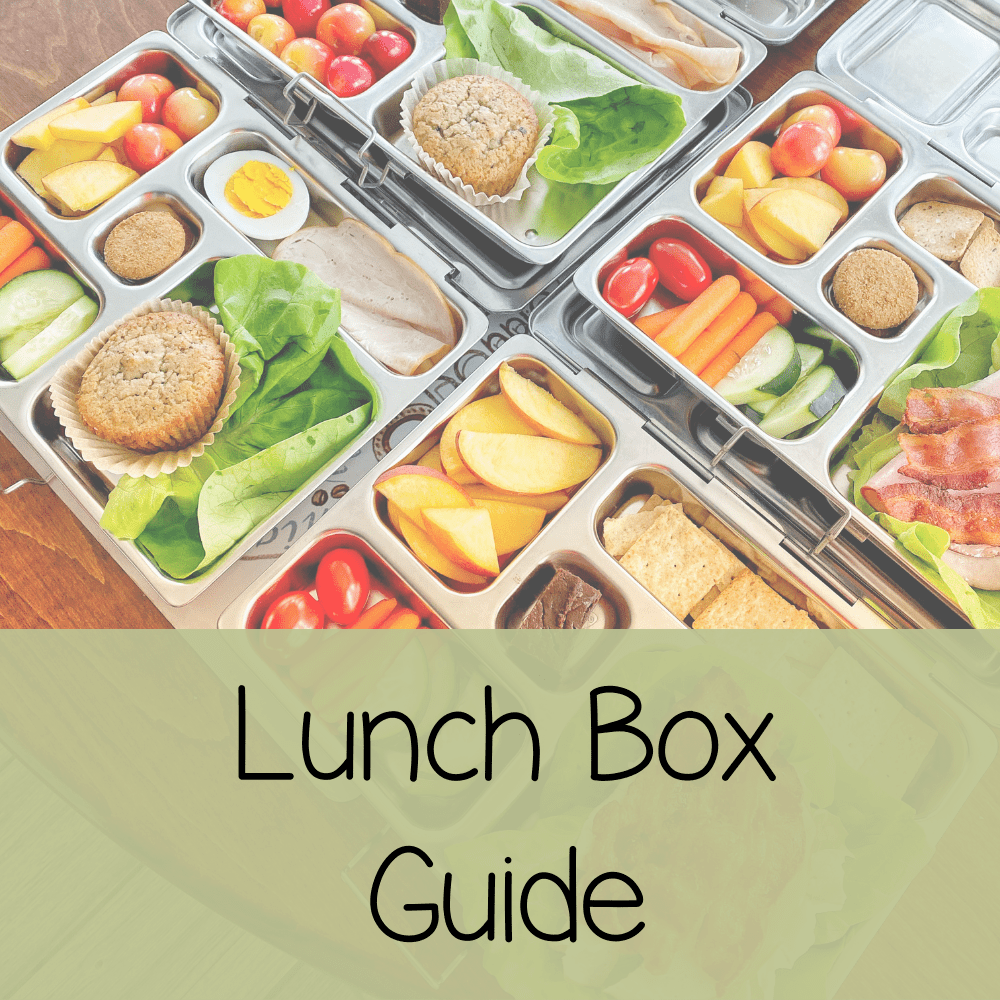 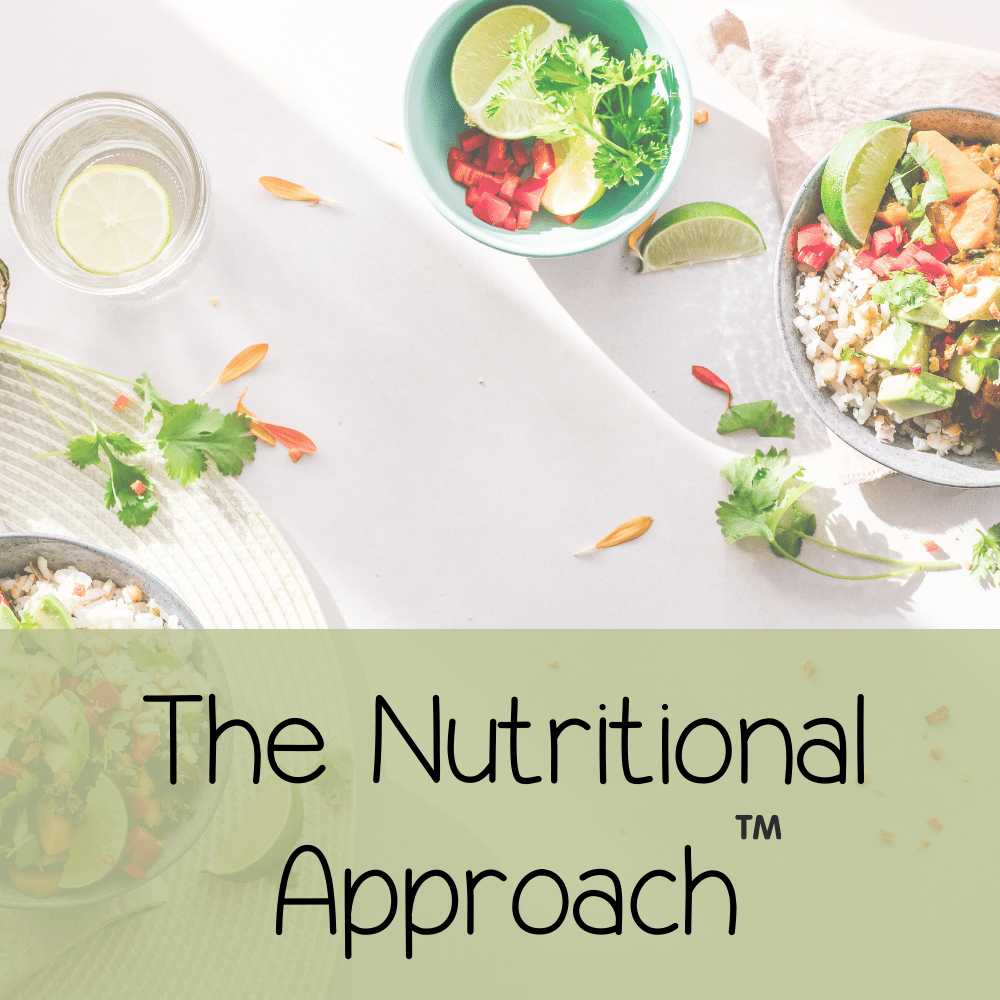